I’ve been following Sara Bareilles closely and if I’m not mistaken, there’s a new record coming up (or at least that’s what she implies from her Instagram posts :p)! Moreover, she has also published her new book “Sounds Like Me: My Life (So Far) in Song” where she shares her life as an artist, her compilation of essays, and stories behind some of the songs she wrote, giving her fans a sneak peek into her process of creating her compositions.

You can pre-order her book by clicking the image below: 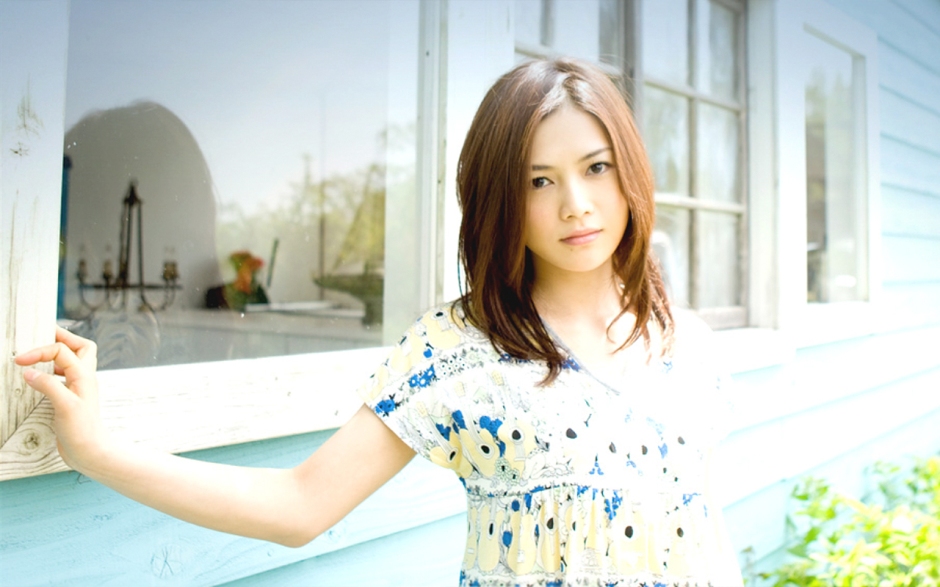 Until now, I still find it hard to believe. :O

This last week, news broke out that my ultimate idol YUI is now married, and moreover, pregnant as posted in this news article from a YUI fansite (which I’m a proud member of by the way 🙂 ).

Just less than a year ago, she was dating an indie musician by the name of Hatano Hirofumi, and now, she’s married to (according to yui herself), someone “outside the industry”. This is some news I never saw coming. 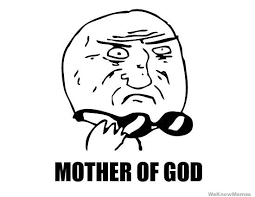 And even before this happened she was revealed to be suffering from panic disorder (hang in there yui-san!! >.< ).

Even if I’m in a state of shock (as I am a huge fan), I wish all the best to yui and hopefully get to hear more from her in the future. I know she’ll never give up on music. 🙂

yui is known as the vocalist/guitarist of the Japanese band Flower Flower and was also previously a solo performer (with the stage name YUI) who provided theme songs for anime such as Bleach and Fullmetal Alchemist.

Just when I thought I’m already depressed enough when Kamikazee announced their split, another rock group again is about to part ways, and their last gig is scheduled this coming May 9th.

Here is just one of the many badass songs the band has released in the past 15 years as a rock group:

Now, please excuse me while I drown myself in Urbandub songs… (T___T)

In my previous post, I was all sad because of Kamikazee’s separation, but as one group disbanded, another reunited!!! Hale is together again! And they’re one of the artists who’ll be performing in the anticipated Wanderland Music & Arts Festival this April 25.

Their first single since their reunion, “See You”, debuted last January 27. Check their lyric video below.

Aside from Hale, Kid Cudi will also perform in Wanderland Music & Arts festival as the head line act, along with various local and international indie artists. This year will be the third running of the said festival. 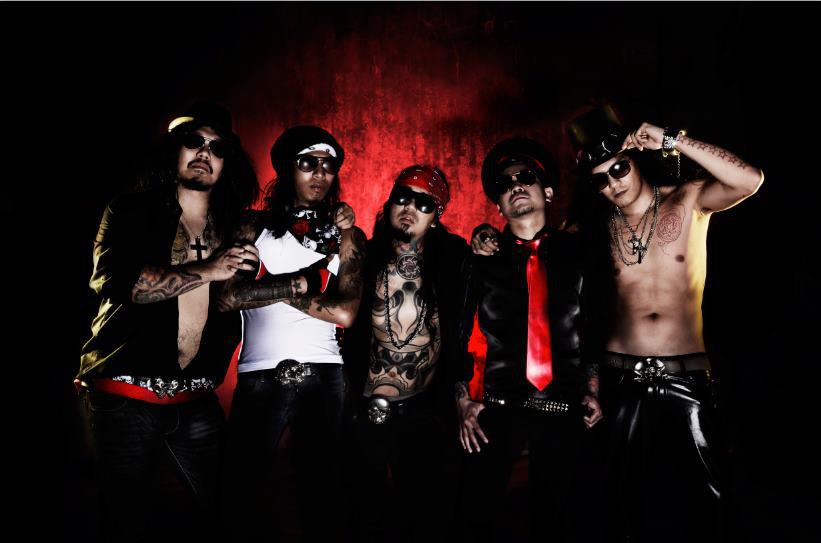 I could remember during my high school days when OPM (stands for Orginal Pilipino/Pinoy Music) bands were at its highest peak, long before the advent of Kpop (disclaimer: I’m no hater) and the outburst of other pop acts. My classmates and I would jam to our favorite OPM songs, and Kamikazee is definitely one of those bands that I can say made my high school memories even more nostalgic and inspired many of my peers to pick up a guitar.

Kamikazee, composed of Jay Contreras, Jomal Linao, Led Tuyay, Puto Astete and Bords Burdeos, debuted with their first album in 2002, but it wasn’t until the release of their rock anthem hit Narda last 2006 from their second album, Maharot, that the band achieved mainstream success. Not long after that, they had an immediate following and their fan base grew even more with the release of their other hits like Chicksilog, Director’s Cut, Unang Tikim and Huling Sayaw.

These guys are known for their high energy performances and wacky personalities, while at the same time, not failing to deliver some solid rock music.

Here’s what they posted in their official Facebook page as a goodbye message to their fans:

According to them, their disbandment was a mutual decision and that each member wanted to explore life outside the band which they cited as the reason for their breakup. On a happier note, they dropped hints of a possible reunion in the future. I sure as hell hope that this is just an indefinite hiatus (although the chances are quite slim). T__T

To those who have not heard of them before, you can watch the videos below..

*cries* Goodbye Kamikazee!! We hope to see you reunited again!

Hi! I'm behind "The Lady Renaissance". I hope that you follow along as I travel in search of breathtaking places, awesome music and exquisite art!

I’m all over the net!

Cooking with a Wallflower
fearlesslyacacia

Adventures of my semester abroad, spring 2016

How to capture a mood?