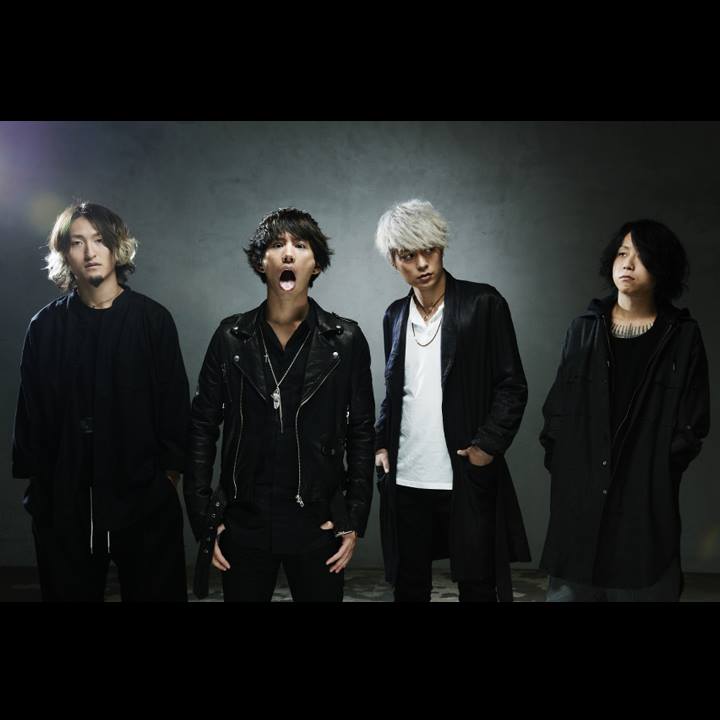 It is ACTUALLY HAPPENING. Just when I thought ONE OK ROCK has performed in every country except mine, they released this! Moreover, I’m pleasantly surprised to know that they have a lot of fans in the Philippines! I’m guessing they knew about the band from the Rurouni Kenshin live-action movie series (which I think appealed many, whether they read the manga/watched the anime or not). It’s great that the Filipinos are now more open to Japanese acts, compared to before when only anime fans liked jpop/jrock. Although ONE OK ROCK’s songs are mostly in English now (with a mix of Japanese), to me, they still have that jrock vibe to them. And that’s what makes them awesome! Not to mention their high energy performances!

I can’t wait to see them next year! 🙂

Three days ago, John Mayer tweeted about his return to the studio again this coming January. (Woohoo!!)

Just confirmed… Going back in the studio with the Continuum crew in January. (I know what you like.) But first, @deadandcompany …

And for someone like me who loved his Continuum album the most out of all his other (stellar) albums, I am more than excited for this! Hopefully he’ll have a collaboration with Pino and Steve (from John Mayer Trio) again.

But before he goes back to the studio, he’ll be on a winter tour with Grateful Dead as Dead & Company! Tour dates can be viewed on their official website.

Featured image via Consequence of Sound

Contemporary Christian artist Adam Cappa is headed back to Manila for a second concert! His first time in the Philippines was when he toured as a front act to Jeremy Camp last 2013 during his 4Real Concert in Cathedral of Praise in Manila.

Now, he is set to play his music again this coming November. Further details will probably be disclosed in the coming weeks/months.

Aside from his music, he is also known through the tons of motivational posts and inspiring images he shares in his social media accounts. Some of them include the following:

#truth ladies & gents! There is no rush. Be patient. #GodlyDating #RelationshipGoals #DatingAdvice

#Truth Friends! Find someone who knows what real love is! #GodlyDating #RelationshipGoals #DatingAdvice A photo posted by Adam Cappa (@adamcappa) on Jun 12, 2015 at 8:32pm PDT

And here is a music video of one of his songs:

Can’t wait to watch him in concert again! 🙂

Just when I thought I’m already depressed enough when Kamikazee announced their split, another rock group again is about to part ways, and their last gig is scheduled this coming May 9th.

Here is just one of the many badass songs the band has released in the past 15 years as a rock group:

Now, please excuse me while I drown myself in Urbandub songs… (T___T)

It was a night to remember for all Filipino fans as Ed Sheeran held his much-awaited Multiply Concert in the Mall of Asia Arena last night. I was lucky enough to avail a ticket without hassle. When I got there, it was around 7:30pm, and supposedly, the concert should start at 8:00 but like most concerts here in Manila, whether foreign or local, oftentimes, they start at a later time. So I was there at the entrance outside the building and inside the MoA arena, I could see that there were still lots of people lining up to enter the concert hall itself and some even buying food. Once I got inside the concert hall, the place was already pretty crowded, as expected. I was at row T in the VIP1 section, almost right in the middle, near VIP2. And I’m like,

There were ocassional screams from the audience, but everything went batsh*t crazy when the lights dimmed. The seating arrangement in the VIP section went straight out the window as people ran to the front like bees swarming over honey, with some (including myself.. hahaha) stepping over the chairs just to get a better view (I know it’s shameful, but what can I do?). At first, the security tried to get the situation under control, but when Ed came out, they knew there was no stopping the crowd. So we all ended up standing on the chairs and from row T, I think I went as near as row J or K (just an approximation 😉 ). Ed started out with his song I’m A Mess and went on to play his other songs like Photograph, Tenerife Sea, Bloodstream, Runaway, I See Fire, Don’t, Sing, among other songs from his second album. He also did a short cover of Michael Bublé’s Feelin’ Good and mashed up Iggy Azalea’s Fancy. He also included a handful of songs from his previous album such as The A Team, Lego House and You Need Me, I don’t Need You during his encore performance. He also sang All of the Stars, the OST he provided for the The Fault in our Stars, which according to him was not really part of his lineup of songs..

END_OF_DOCUMENT_TOKEN_TO_BE_REPLACED

Hi! I'm behind "The Lady Renaissance". I hope that you follow along as I travel in search of breathtaking places, awesome music and exquisite art!

I’m all over the net!

Cooking with a Wallflower
fearlesslyacacia

Adventures of my semester abroad, spring 2016

How to capture a mood?